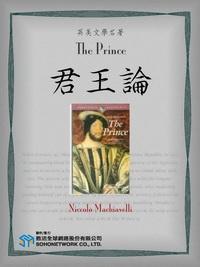 When Lorenzo de' Medici seized control of the Florentine Republic in 1512, he summarily fired the Secretary to the Second Chancery of the Signoria and set in motion a fundamental change in the way we think about politics. The person who held the aforementioned office with the tongue-twisting title was none other than Niccolo Machiavelli, who, suddenly finding himself out of a job after 14 years of patriotic service, followed the career trajectory of many modern politicians into punditry. Unable to become an on-air political analyst for a television network, he only wrote a book. But what a book The Prince is.